If a picture is worth a thousand words, our posters are worth at least two thousand! Bring any wall to life.

Please note: There is no express or premium delivery option for posters.
Background
Being a first generation digital native, I learned to draw on a computer before I could on paper. Since the late 80s, I’m an active member of the (8-bit) demoscene, a digital subculture that is driven by code, art and competition. The very first of its kind.

Aesthetics
The technical limitation of the old computers have enforced very authentic aesthetics, which, however practical on some old media, were never served as a straight forward solution. Artists like to solve it in their own ways, some embrace the limitations and like to show them, some try to deny and work around them.

Demoscene
Throughout its 4 decades of existence the demoscene has developed strong traditions, which I like to embrace and challenge. The demoscene as the movement could be considered digital ‘folk art’, as the element of competition has developed into an unwritten framework, wherein different collectives (aka groups) can compete with each other. Therefore the work is often hard to understand, and to value for outsiders. The demoscene as the movement can be perceived as an anarchistic digital subculture, breaking the law with illegal software and lacking any form of authority. Creation for creation, and the fame. Pioneering ‘Do it yourself’, on a high level , in the digital era.

Today
I embrace and elaborate on the beauty of 8-bit limitations. Mixing it with modern technology to further explore visual angles based on these aesthetics. 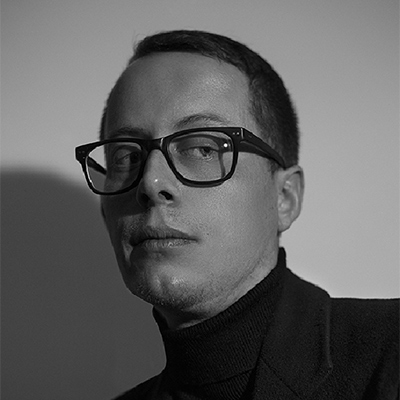